Live at the Apollo

Now in its 17th series the Bafta-nominated TV show has established itself as a who’s who of British stand up. Recorded live at London’s Hammersmith Apollo, each new episode reaches millions of viewers on BBC2, with reruns frequently airing on Dave.

I’ve been producing the now iconic title sequence since the first series. Every year it’s updated to include the best acts in live stand up. As you can imagine, there’s now quite a few… 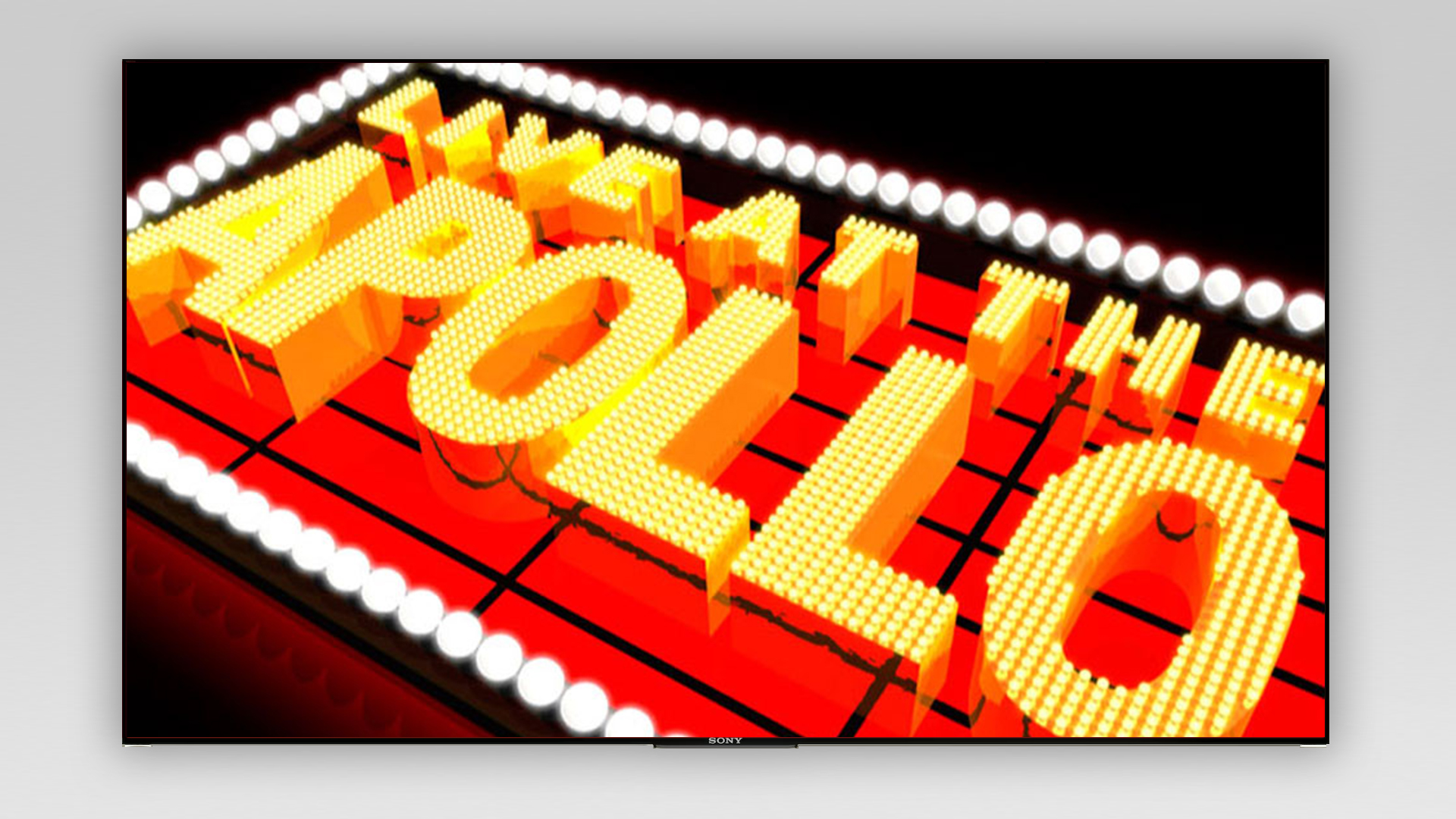 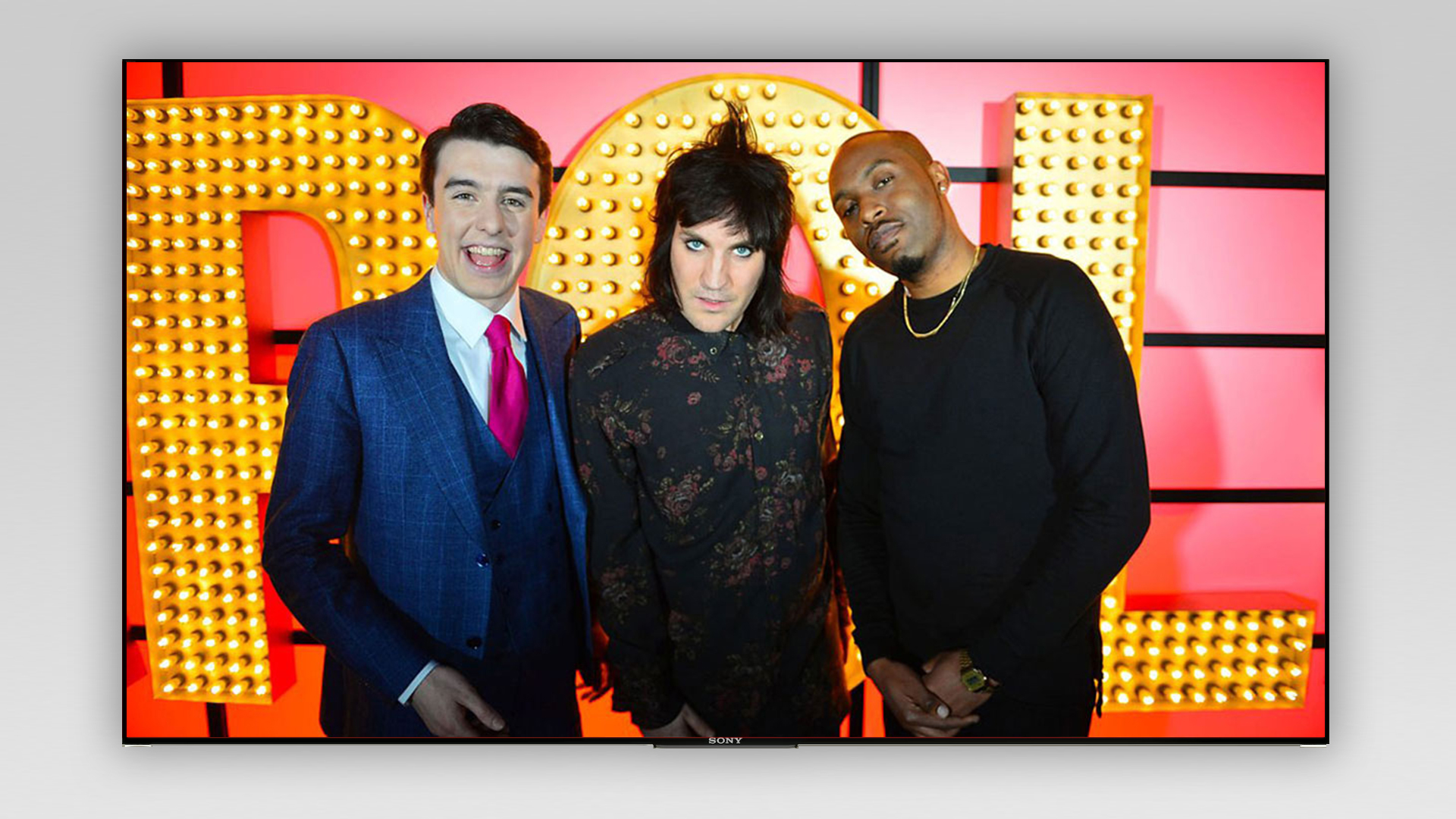 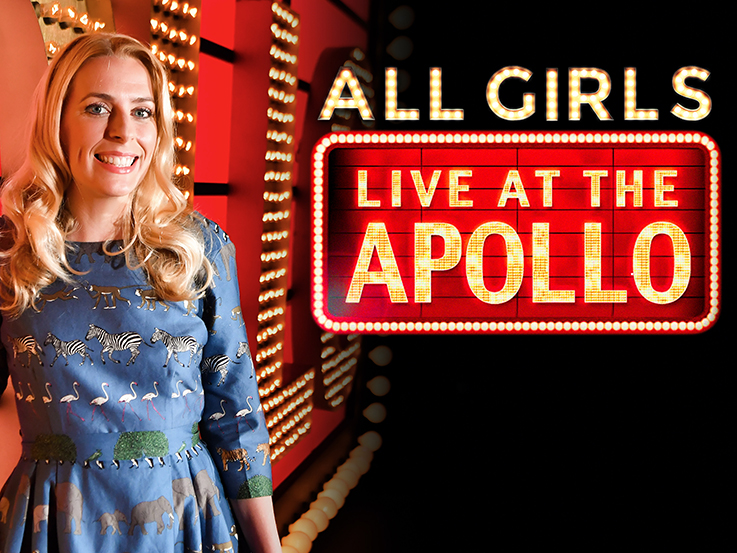 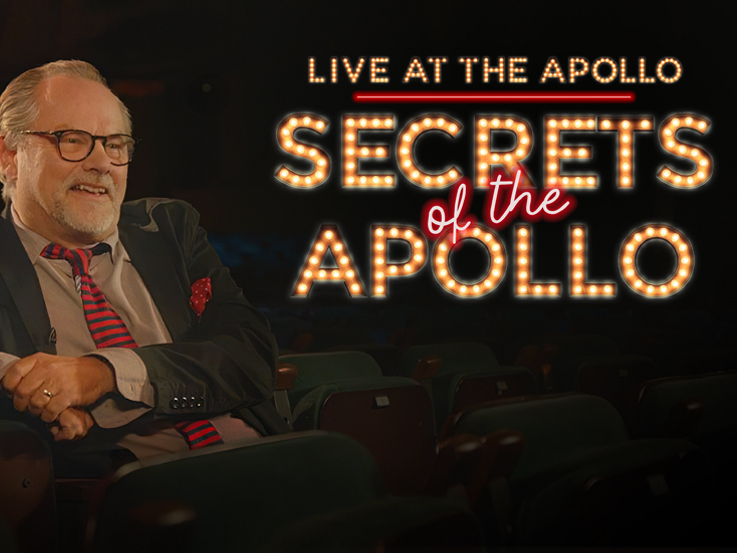